info: Hand lettering ( graphite ) logotypes created under the instruction of Doyald Young. Took his last class before he passed away in 2011. His book Fonts and Logos was awarded a Silver Medal by the Western Art Directors Club, November 2000. In 2001 Art Center College of Design named him Inaugural Master of the School for teaching and his contribution to the field of art and design. In 2009 AIGA awarded him the prestigious AIGA Medal for his contributions to the field of graphic design. On December 18, 2010 Art Center College of Design bestowed on him an honorary Doctorate of Humane Letters.
– 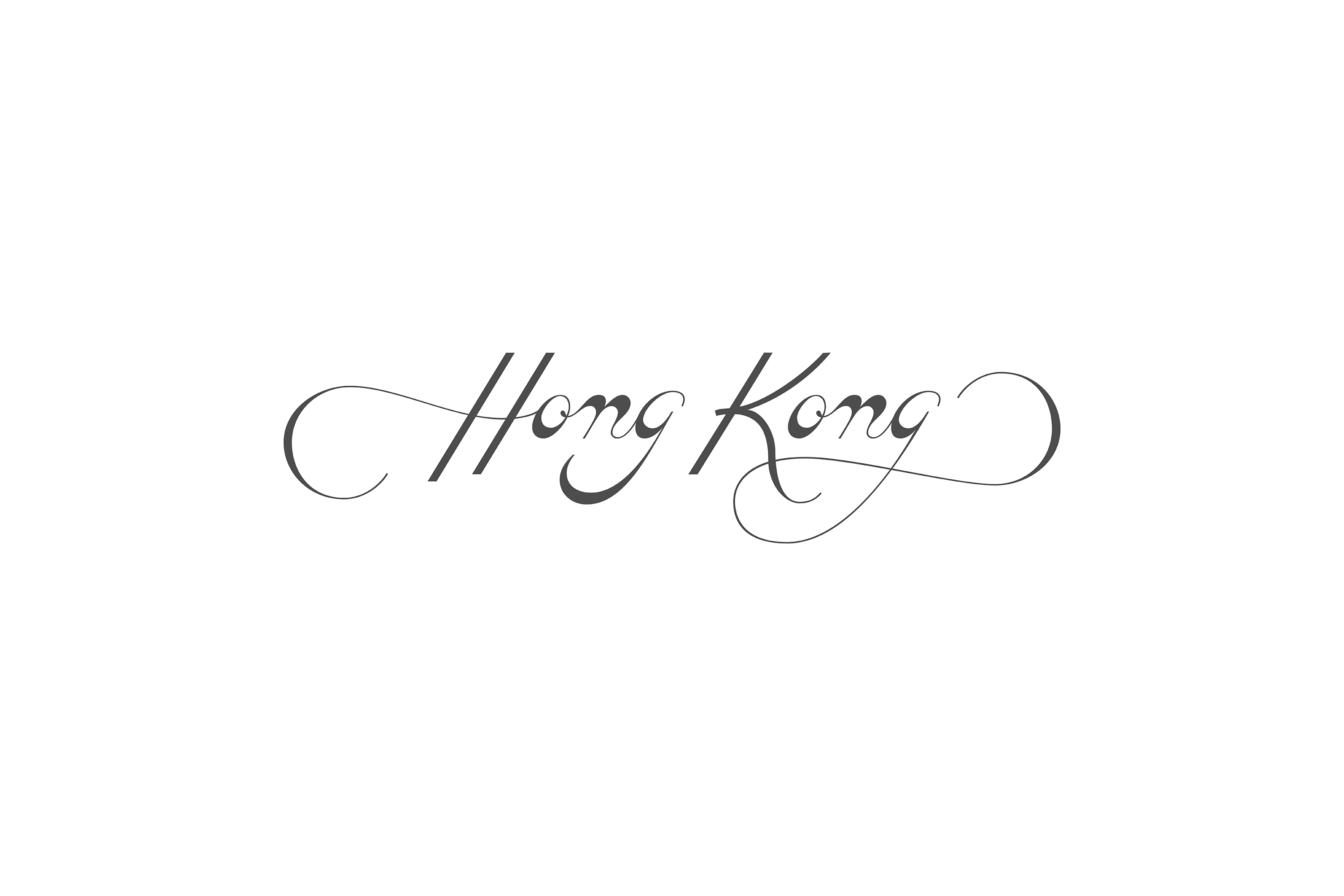 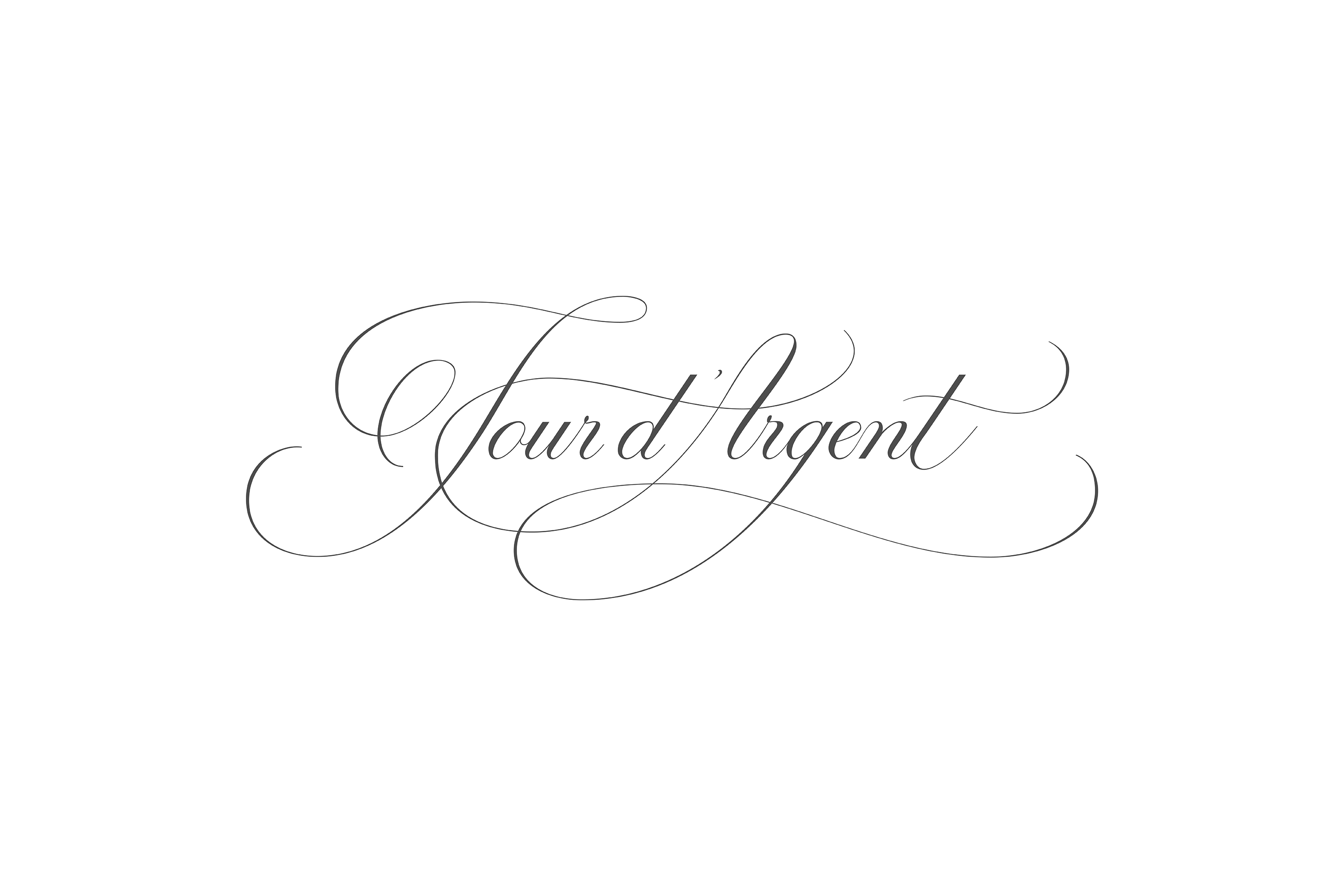 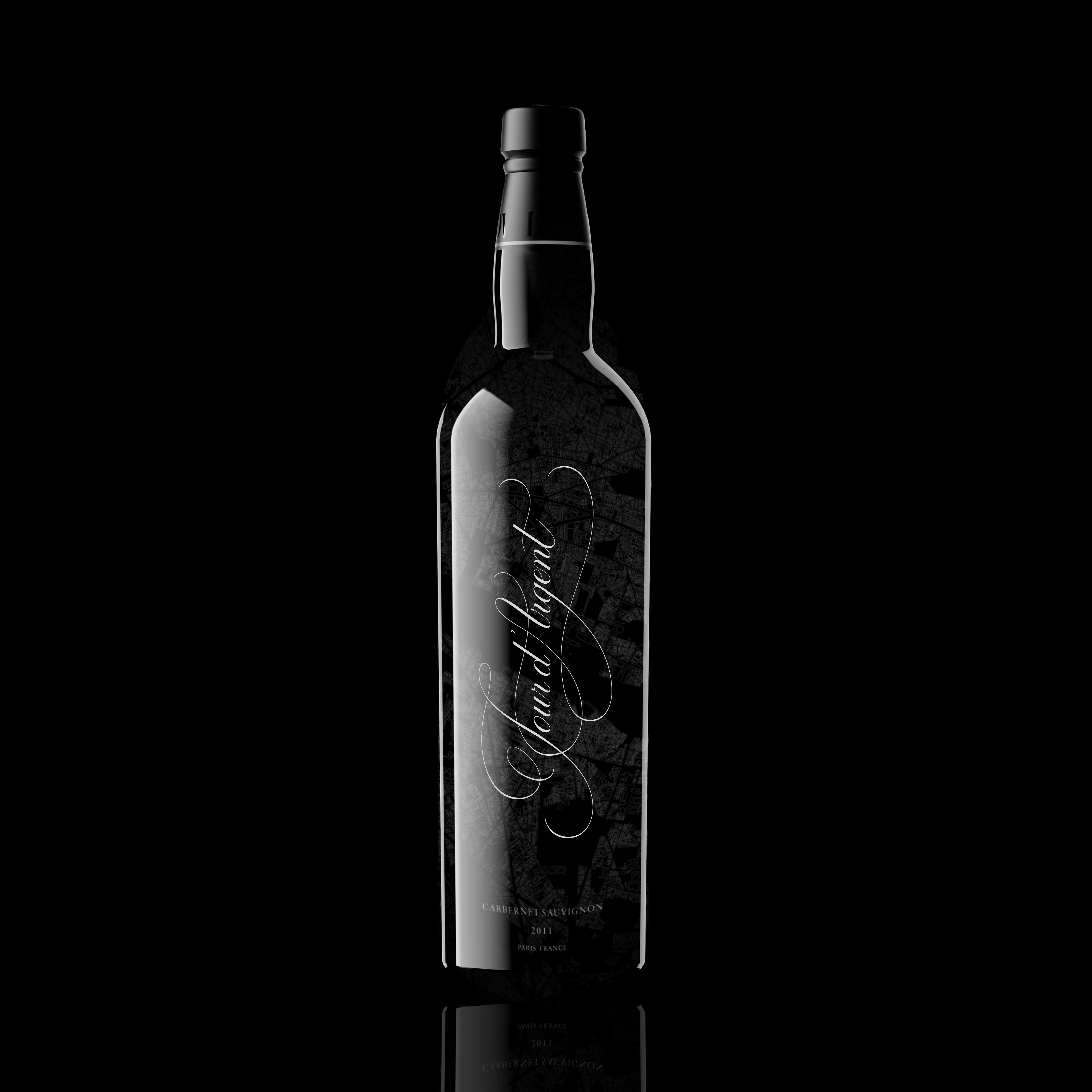 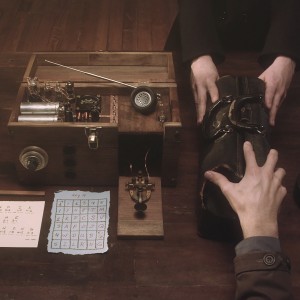 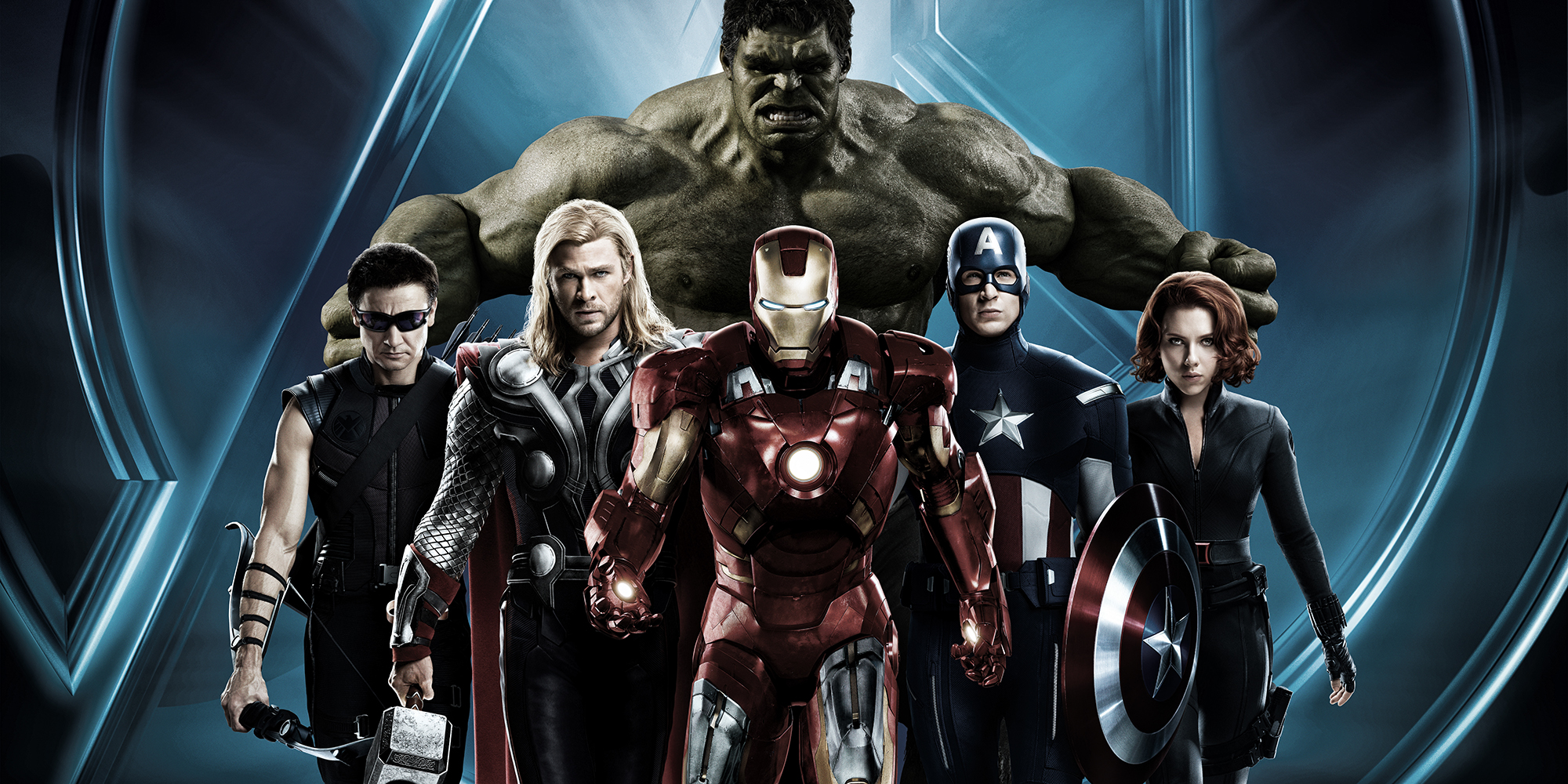 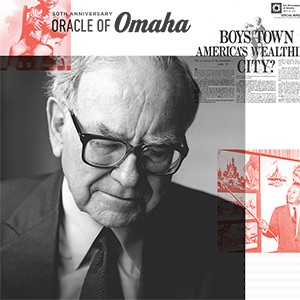 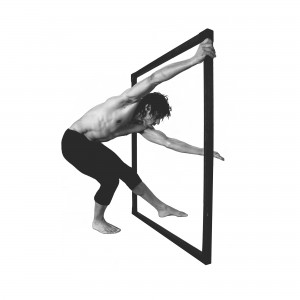 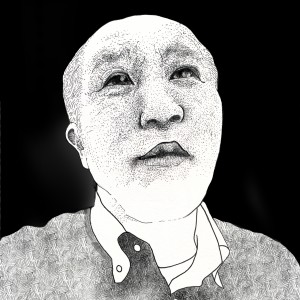 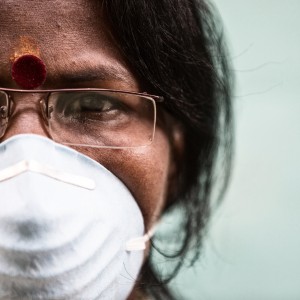 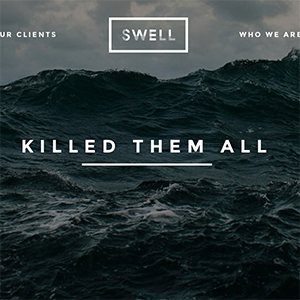 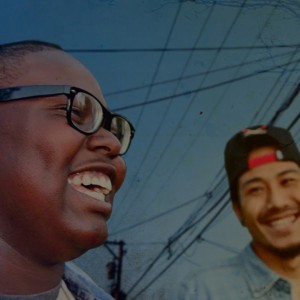 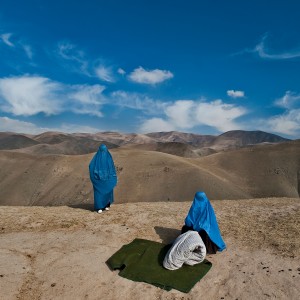 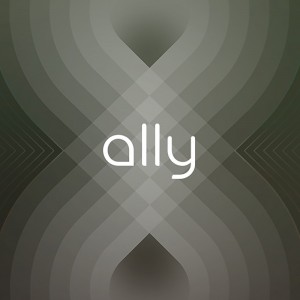 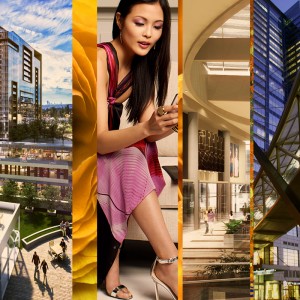 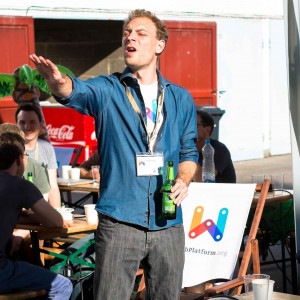 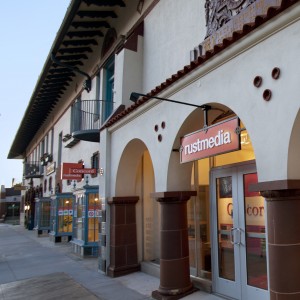 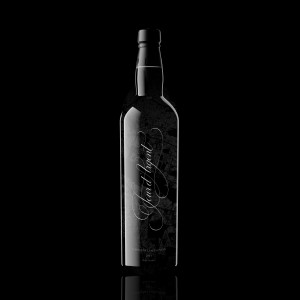 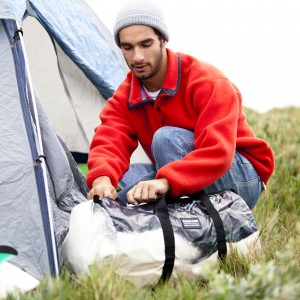 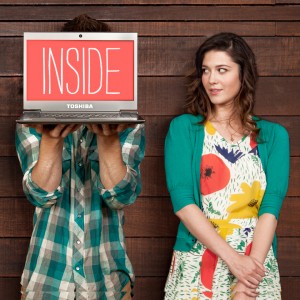 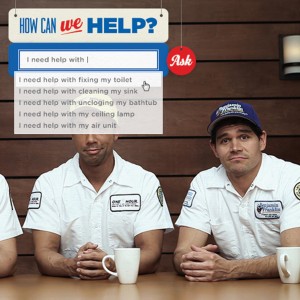 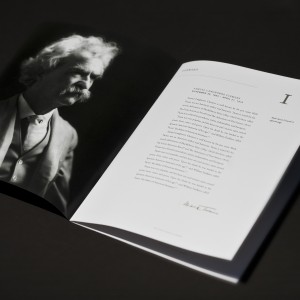 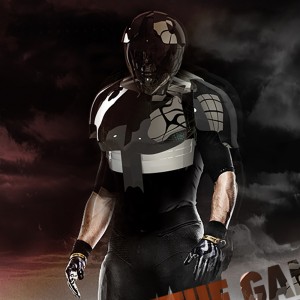 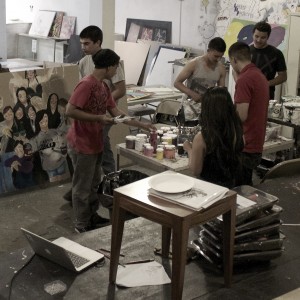 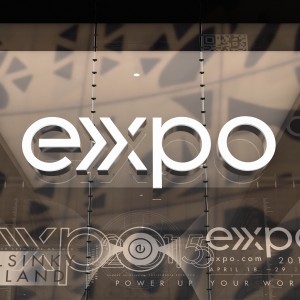 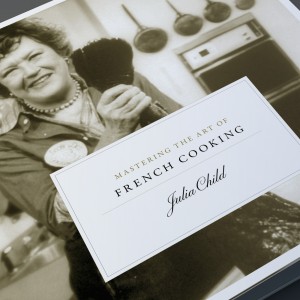 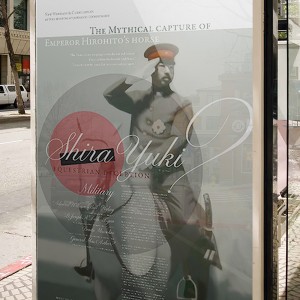 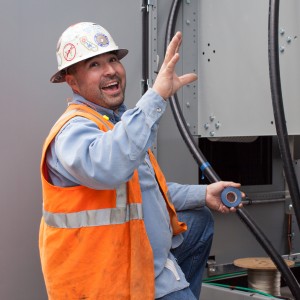 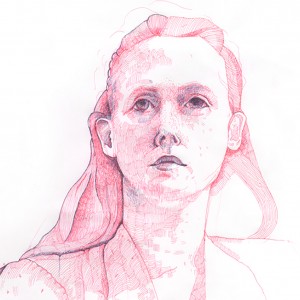 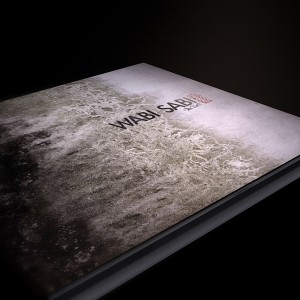 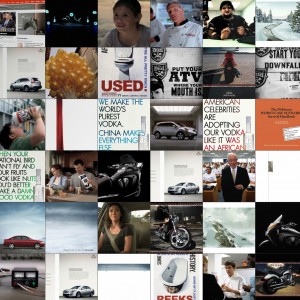